August 22, 2015/Marketing Group/Comments Off on Disturbing Trend in Copier Contracts

After examining the copier contracts of a few local companies, we have uncovered a disturbing new trend. In the past, you might see a disclaimer that said, “We reserve the right to raise your contract rate by five percent each year to accommodate for inflation.” The copier company almost always charged the extra five percent. However, we have noticed two new trends taking place.

First, companies have raised the small print increases from five percent to 10 percent and even 15 percent. When you start a lease at $200 per month for year one, that same copier might cost $350 at the end of year five. Always read the fine print, and if there is a clause about lease rates increasing, they normally will. Don’t sign that lease!

The second trend we have noticed is that honest people have warned companies about the first trend. For that reason, savvy copier companies have developed a new trick. Instead of putting a number on the page, they add a clause where they have a right to renegotiate their terms at the end of the third year. That may not sound as bad, but they can use a new number, and they cannot be accused of lying because they can claim it was market conditions. 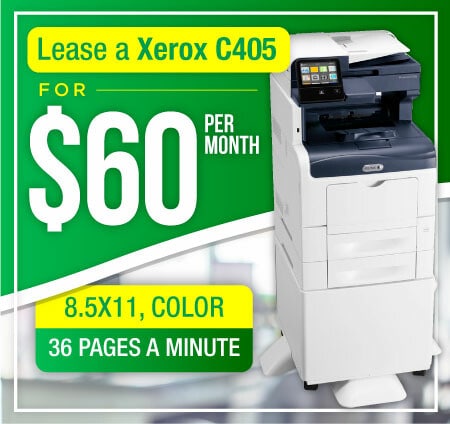